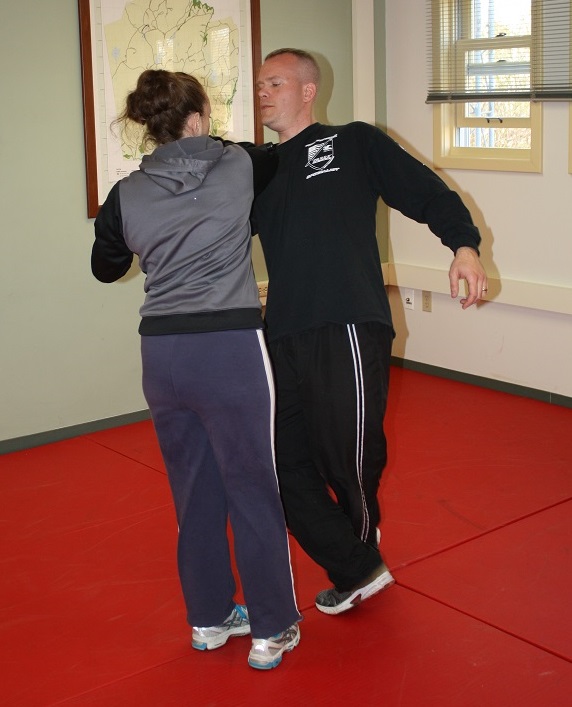 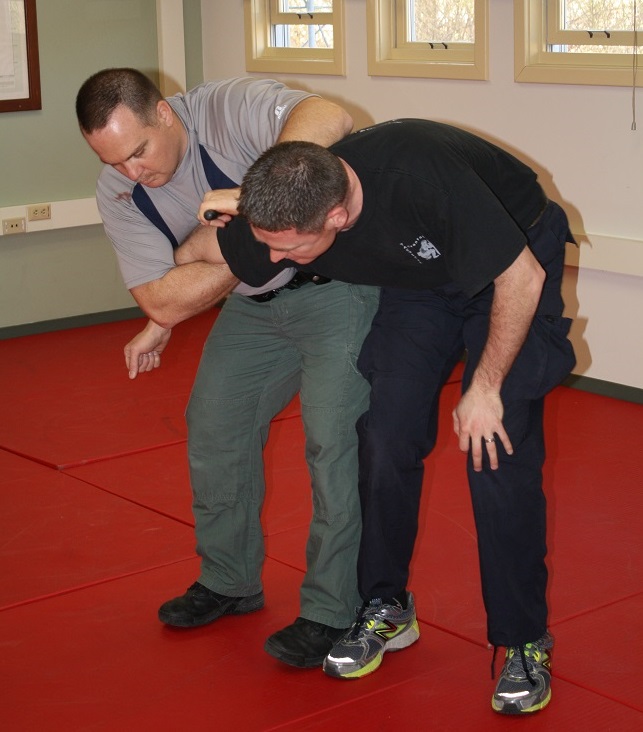 The Hollis Police Department invests a significant amount of time and resources in the training of its officers. The often intense training that the Hollis officers are required to complete begins with a vigorous hiring process. Potential candidates are required to pass a written examination and the same day, successfully complete New Hampshire Police Standards and Training's fitness standards which can be found here. The candidates that move on in the process are then subjected to an assessment center where the candidate's decision making skill, ethics, and ability to operate under stress are assessed. The next phase involves an oral board comprised of officers of all ranks of the Hollis Police Department. Finalists are required to undergo an intensive background investigation as well as psychological and physical examination prior to being hired. Once hired, the officers are required to attend the New Hampshire Police Standards and Training's full time police academy. The academy is a 14 week residential training program. You can learn more about this training here. Upon returning to the department, the recruit must successfully complete an intense field training program at the department which lasts approximately two months. 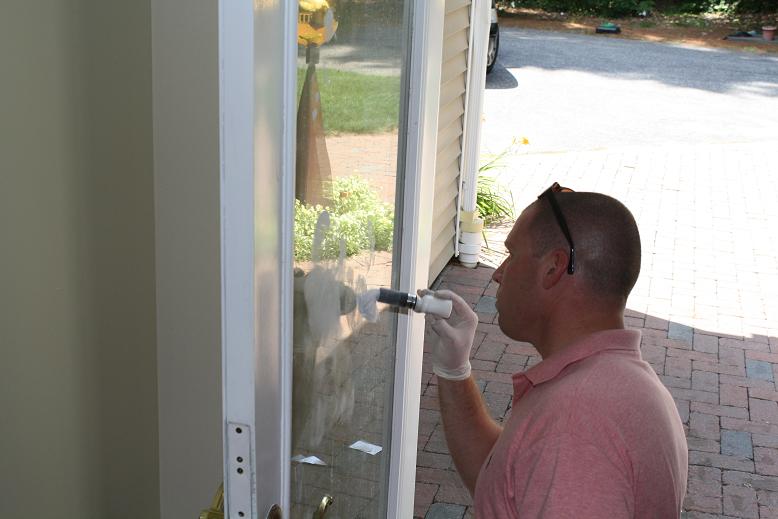 The department has a number of yearly training mandates that all officers are required to complete. Officers receive training in first aid, CPR, use of force, the law, traffic safety, etc. Perhaps the most challenging of the on-going training requirements is the department's firearms training. 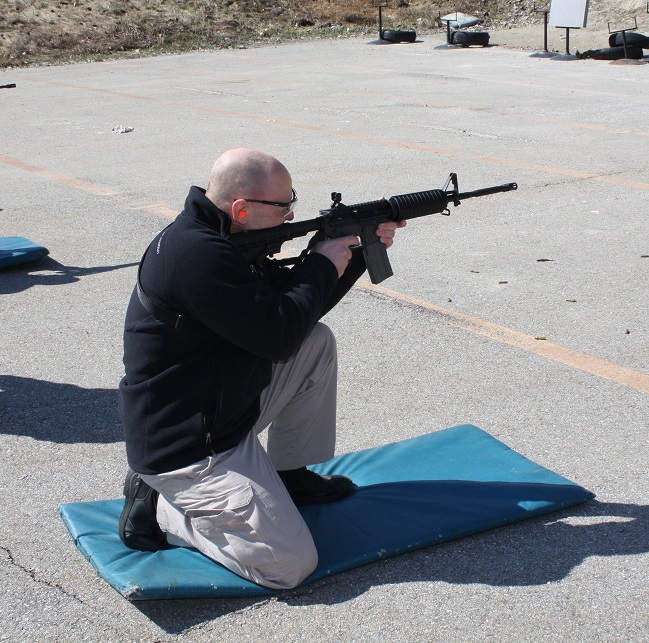 Hollis Police officers carry firearms and are trained in their use for their own self-protection, and for the protection of the community at large. The use of a firearm in the performance of duty is potentially the most critical judgment a police officer is called upon to make.

No set guidelines for the use of firearms can cover every situation that may arise to which the police officer may be called upon to react.

However, the department's firearm policy is established to inform the police officer of the rules, already established under New Hampshire statutes, which limits those situations in which a firearm may be used. (New Hampshire R.S.A. 627:5, and 627:9)

The firearms program at the department instructs the officer in  the following areas: history of the firearm, revolvers, semi-auto pistols, shotguns, rifle, ammunition, safety (including home safety), marksmanship, combat shooting with the handgun, shotgun and rifle, methods of reloading, reviewing of police equipment, reviewing of the use of deadly force, as described in New Hampshire Law, moral aspect of the use of deadly force, and department regulations governing the same, and the care and cleaning of firearms. 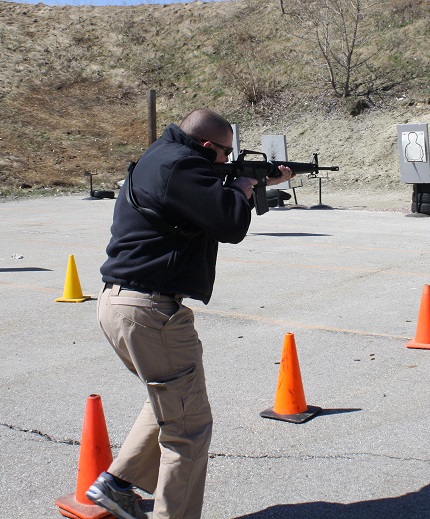 Hollis Police Officers are provided extensive firearms training. They are required to qualify with their firearms yearly and are provided skill-building training sessions throughout the year. 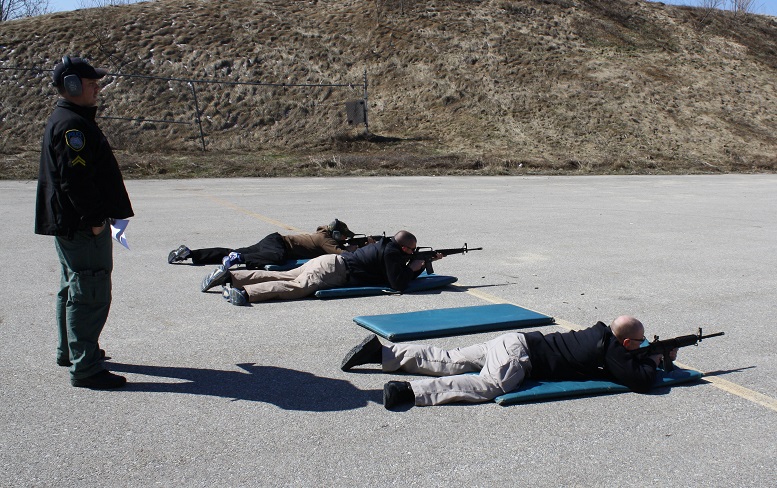