In 2002, the Hollis Police Department started a Mountain Bike Unit as a means to patrol the many parks and conservation lands in town. The unit was so successful and well received by the citizens of Hollis that it was expanded, and bike unit officers are now seen throughout the community. Deployment of these bike officers varies depending on staff availability. The bike patrol unit is seasonal and generally operates from mid May until fall, on both day and evening shifts.

The Hollis Police Department uses police mountain bike patrols as a part of its community policing efforts. Having police officers on bicycles allows officers to patrol areas that are difficult to get to and, to many people, makes for a very approachable police officer. Bike patrol officers can be seen on daily patrols, as well as assisting with special events such as the Applefest Half Marathon, Old Home Days, High School graduation, the flea market, etc. Members of the bike unit also give presentations to local school children on bike safety and the importance of wearing a helmet.

The Department purchased two new mountain bikes in 2015 and the unit is now maintained by Officer Craig Conant. If you think there is an area in town deserving of extra attention, please feel free to contact the department to request extra attention or utilize a Directed Patrol Request Form (which will send the request directly to the Patrol Division). 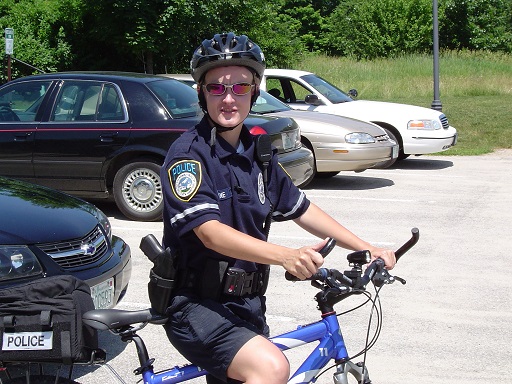 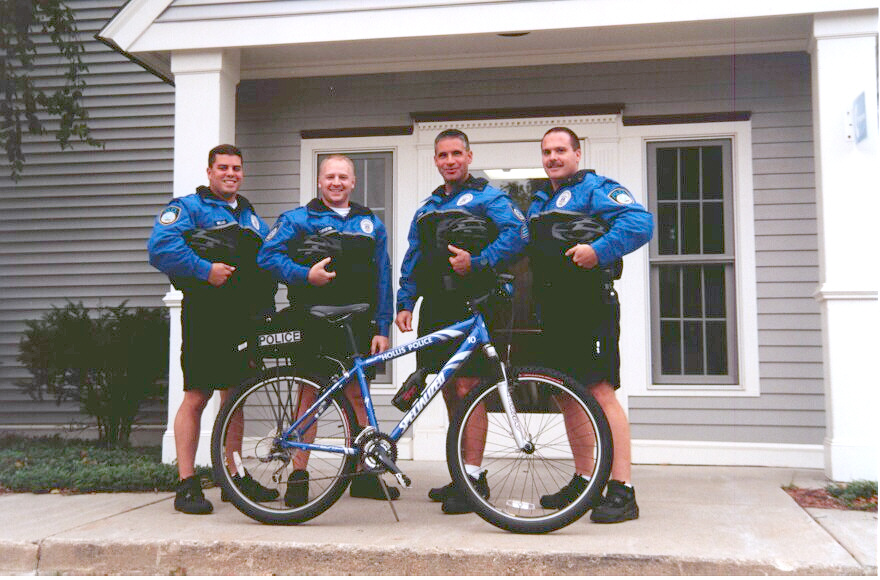